The replace() function allows you to replace all instances of a given character in a string with another character.
LAST REVISION: 02/07/2023, 11:21 AM

function allows you to replace all instances of a given character with another character. You can also use to replace substrings of a String with a different substring. 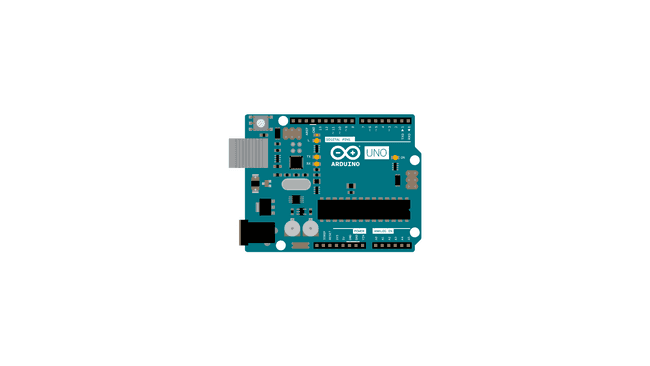 Caution: If you try to replace a substring that's more than the whole String itself, nothing will be replaced. For example:

In this case, the code will compile, but

will remain unchanged, since the replacement substring is more than the String itself.