Use an if statement to change the output conditions based on changing the input conditions.
LAST REVISION: 02/07/2023, 11:21 AM

The if() statement is the most basic of all programming control structures. It allows you to make something happen or not, depending on whether a given condition is true or not. It looks like this:

There is a common variation called if-else that looks like this:

There's also the else-if, where you can check a second condition if the first is false:

You'll use if statements all the time. The example below turns on an LED on pin 13 (the built-in LED on many Arduino boards) if the value read on an analog input goes above a certain threshold. 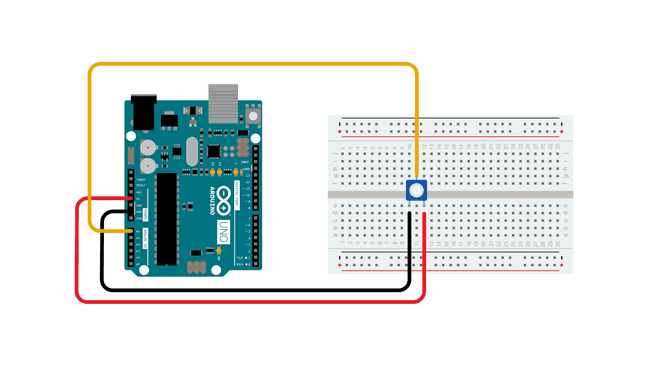 In the code below, a variable called